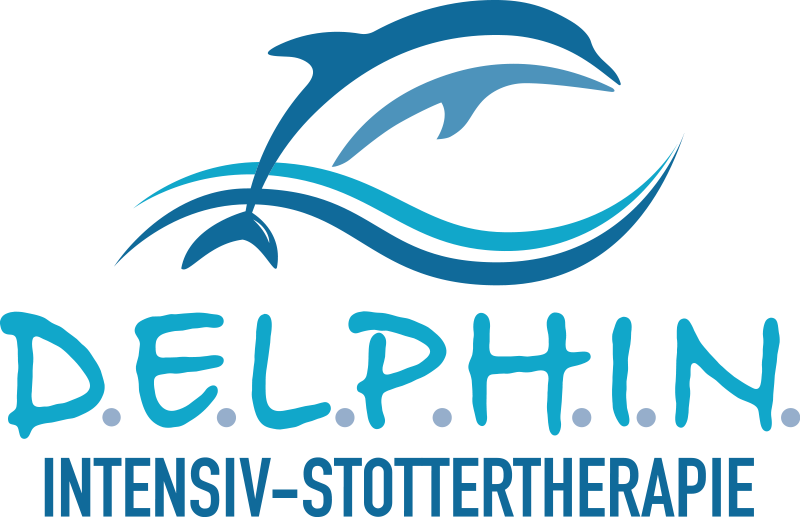 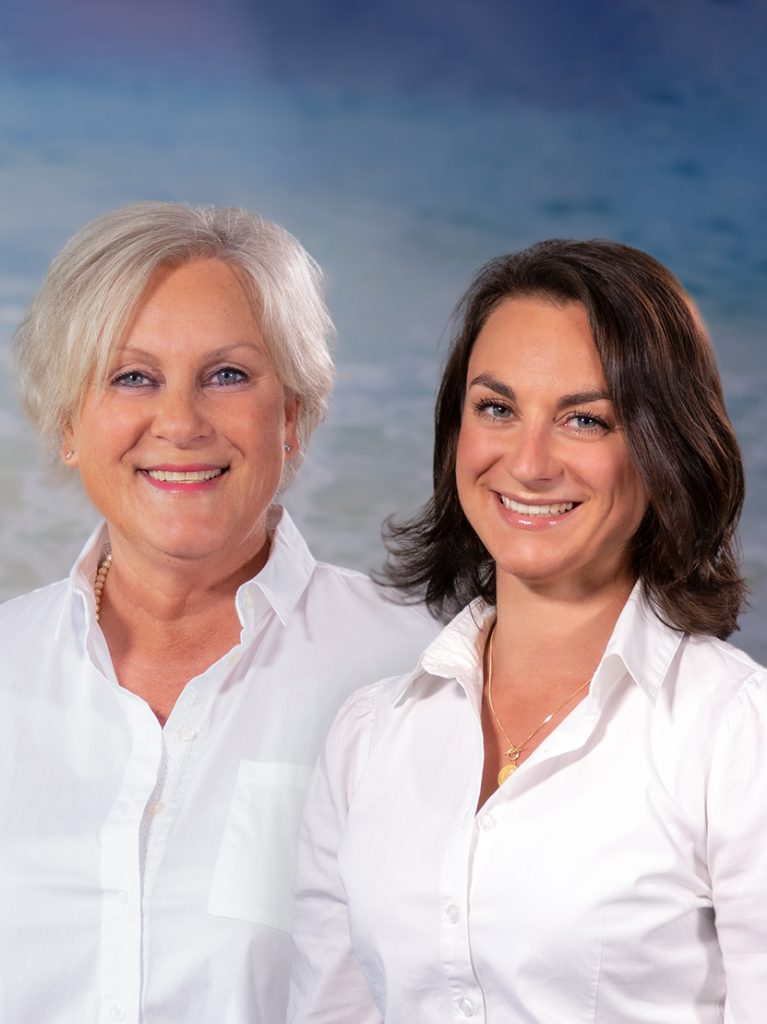 Sabine Schütz and Sonja Schütz are so far the only speech therapists who offer the therapy concept “D.E.L.P.H.I.N.”. The three-week intensive therapy is carried out in Germany, in Bad Marienberg, in the Logopedic Group Practice for Stuttering Therapy Schütz.

The method was developed by Sabine Schütz, speech therapist, and has been constantly optimized by her for 30 years with a lot of heart and knowledge from the extensive wealth of experience in the application.

Her daughter Sonja Schütz joined the practice in 2014 after graduating with a degree in speech therapy, having been deeply impressed by the success of her mother’s patients for years. The specially developed stuttering therapy has been regularly accompanied by the media since 2007 and featured in many television reports. Since the people with their stuttering and their development did not feel adequately represented in the reports produced by the TV stations, the desire grew in Sabine Schütz and Sonja Schütz to give these people a voice within their own film. The goal of the film is to make the invisible part of stuttering visible to outsiders and to spread the message of hope.

Cookies are text files that are stored on a computer system via an Internet browser. Through their use, our company can provide the users of this website with more user-friendly services that would not be possible without the cookie setting. Please select which cookies you would like to accept on this website. You can change your settings at any time at www.vom-stottern-befreit.de/datenschutz.
SAVE & ACCEPT